Red Clover Ghost have released the second single from their upcoming sophomore album. "Summer Song" is available for FREE DOWNLOAD or streaming below. Release details are coming soon. Stay Tuned!

Red Clover Ghost have just released a new single, Mother, which is the first offering from their sophomore release due out on Good Soil Records in 2014.

The song was recently featured on an episode of TLC's Breaking Amish.

IT IS FREE!!! Stream/Download Below!!! 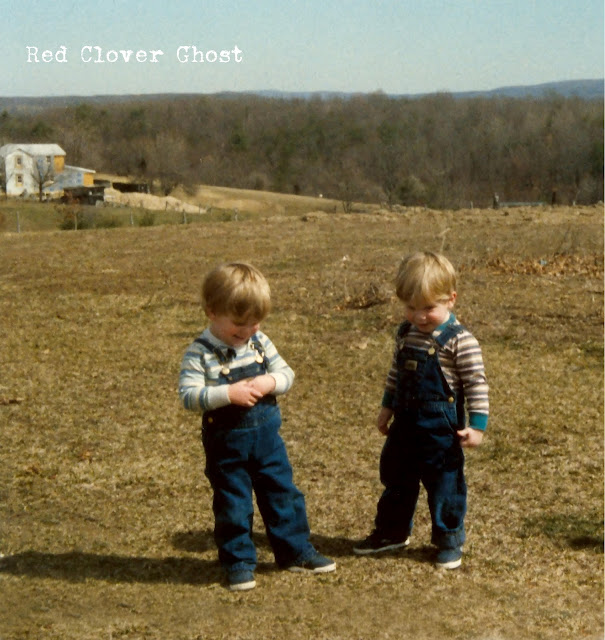 The first single is FREE!!!!
Stream/Download "Cowboy Killer (Days Fade Away)" below!

"We were instantly taken with RCG’s Posies meets Turin Breaks vocals and airy, ethereal songcraft, both heady and organic at once. We’re delighted to debut the first track from the LP, “Cowboy Killer (Days Fade Away).” - The Vinyl District